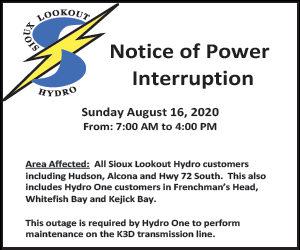 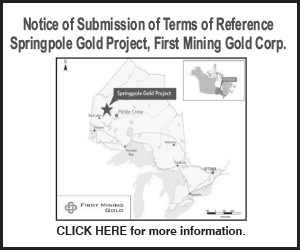 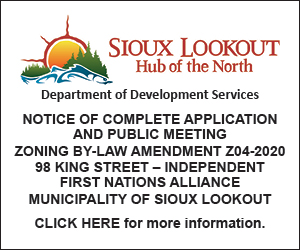 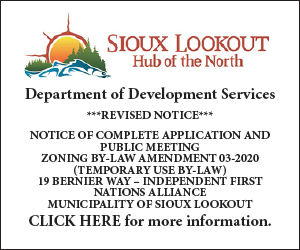 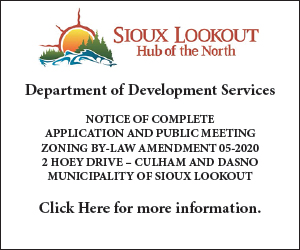 “The thing is” she continued, “Early January was still well above normal. December was really mild and the first week of January, we were still in this mild trend. Pretty much precisely mid-January it changed and we went well below normal. That’s why it doesn’t appear much, much colder. It still averages out to a three degree difference.”

Sioux Lookout broke a record in the early morning hours of January 28, with a temperature of minus 43.9 Celsius.

Giguere said that temperature was the coldest recorded for that date in Sioux Lookout since record keeping began in 1914.

Last night two friends left for home. Ten of us got together for a last round of libations and to say so long for another year.
Read More