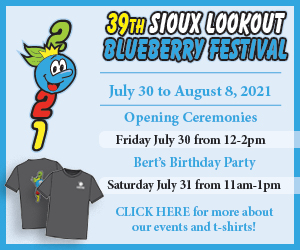 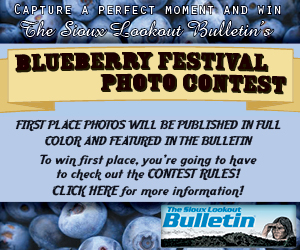 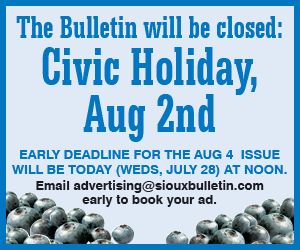 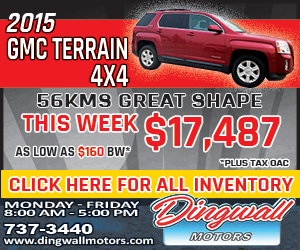 “I am honoured to take on this role to help support the well-being of northerners and fight to unlock the economic potential that exists across this vast region,” Melillo stated. “I look forward to working with our Leader Erin O’Toole and the rest of our Shadow Cabinet team to hold the government to account and stand up for Canadians.”

Erin O’Toole was recently elected Leader of the Conservative Party. Melillo said in a news release he endorsed O’Toole early in the leadership race, “In part due to O’Toole’s strong support for northern economic development and Indigenous issues.”

“He’s continued to show that level of interest in trying to understand our issues and I just look forward to working with him on that,” Melillo said after O’Toole’s victory.

Melillo has been fighting for investment in Northern Ontario and said as Shadow Critic, he will build on that work to strongly advocate for the region.

The Opera Blue, a band formed by husband and wife duo Kori Kameda and Andee Leclerc-Kameda, used a dock as their stage and the natural beauty of our area as their backdrop during their Sept. 5 performance in Sioux Lookout.
Read More