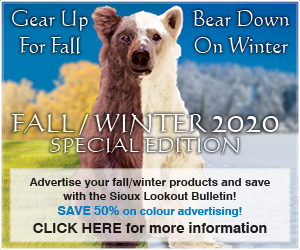 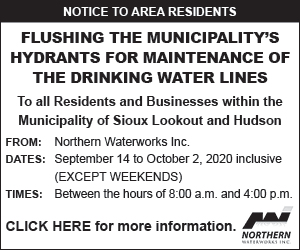 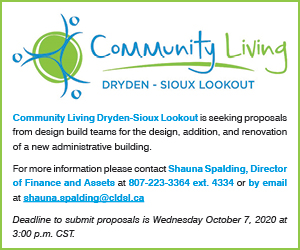 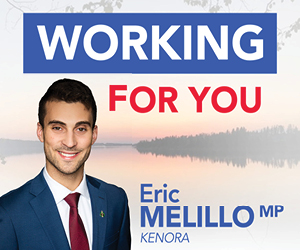 Former Sacred Heart School students, who have known each other since grade one, met up recently in Sioux Lookout Park in Burlington, Ontario.
Read More